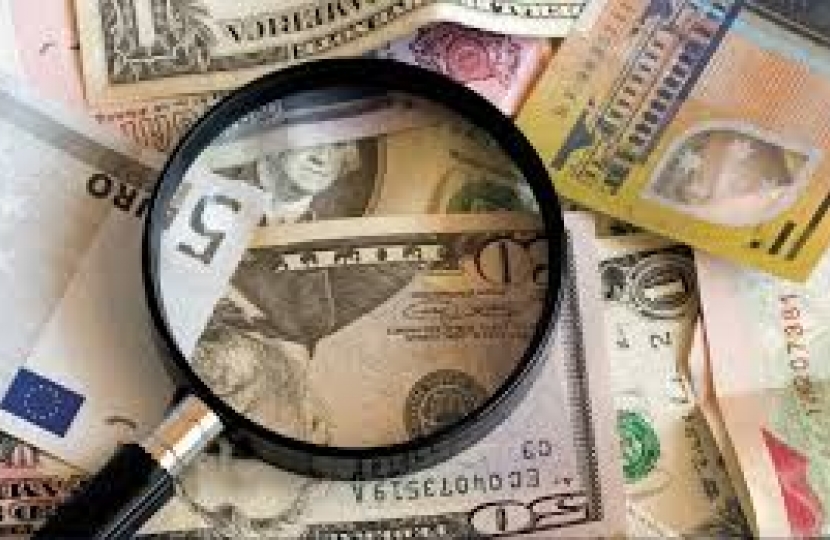 Stephen Crabb is today co-sponsoring a cross-party amendment to bring further pressure on British Overseas Territories that are used for laundering money and avoiding tax.

The proposed change to the Sanctions and Money Laundering Bill would force greater transparency in countries under UK jurisdiction which are used as tax havens.  By requiring the Overseas Territories to introduce public registers to reveal the beneficial owners of assets held there, the amendment would help shine a light on the secretive financial dealings that are being done through the Overseas Territories.

“Overseas tax havens deprive the UK government of taxes that could be used for funding our public services. Furthermore, so long as there is a veil of secrecy over who is benefitting from these arrangements, we will not be able to tackle international money laundering effectively.”

“This is especially important for countries trying to overcome extreme poverty where enormous sums of public money have been diverted into private hands. I hope the government will accept our amendment and put maximum pressure on the Overseas Territories to join the international effort against money laundering.”