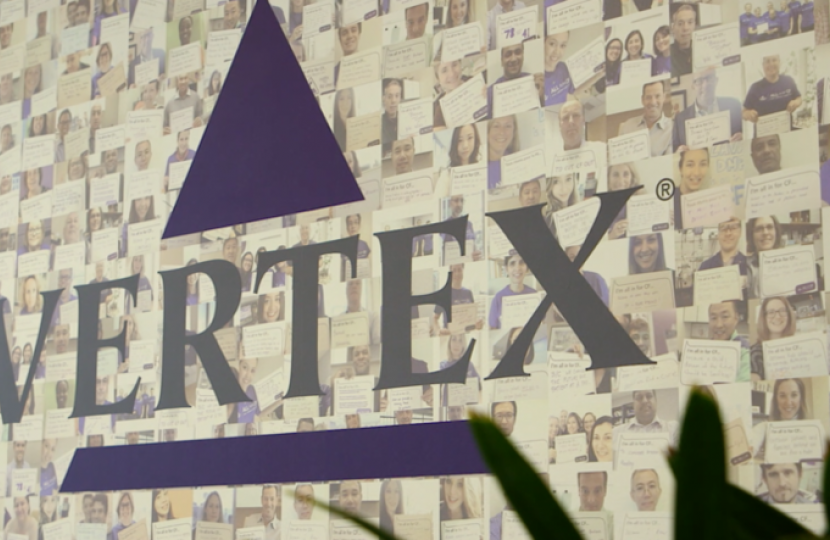 This follows the news that the UK Government has secured and agreement with Vertex Pharmaceuticals to make available all three cystic fibrosis medicines for English patients, disappointing Welsh patients, as they are the only patients unable to get the medicine in Britain.

In September, an agreement was reached between the Scottish Government and Vertex allowing the drugs to help patients. However in Wales, no agreement has yet been reached with the Welsh Government.

Commenting following this announcement, Stephen Crabb MP said: “It is unacceptable that cystic fibrosis sufferers in Wales are not able to have the same treatment as their English or Scottish counterparts, thanks to the Welsh Government.

“Too often constituents tell me that treatment for a range of illnesses and diseases are not available in Wales, but they are available in England. That is the legacy of 20 years of Labour running the Welsh NHS.”

As the countdown is on to hospitality reopening, over 40 pubs, cafes and restaurants from across Preseli joined Stephen Crabb in a digital discussion.