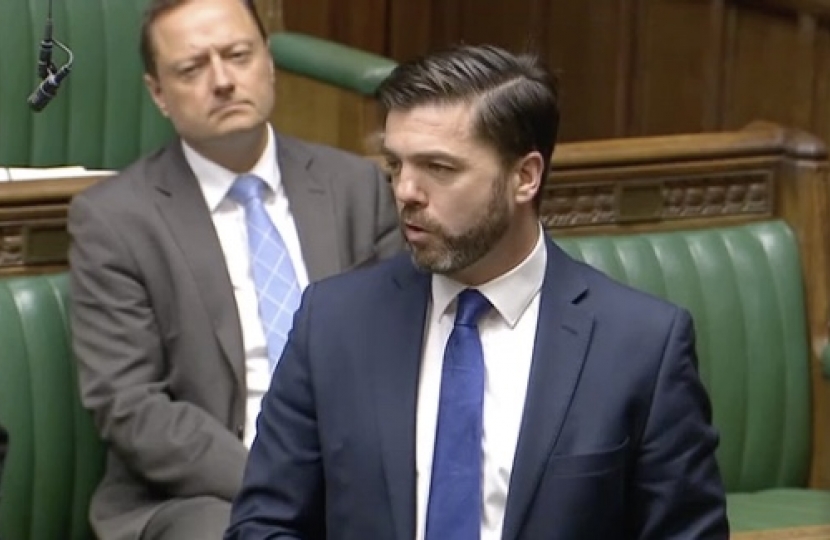 Preseli Pembrokeshire MP Stephen Crabb has been elected to the Exiting the European Union Select Committee. The committee is responsible for scrutinising the withdrawal of Britain from the European Union and the work of Brexit Secretary David Davis and his civil servants.

Stephen Crabb, who was elected by fellow MP's earlier this week, said “I am very pleased to be elected to this important committee at a crucial moment in the Brexit negotiation process. It is important that Parliament has a strong voice if we are to achieve a successful Brexit. I am clear that trade and jobs should be at the heart of the Brexit strategy and I am looking forward to bringing this approach to the committee. Pembrokeshire, with its reliance on farming and its trade connections to Ireland, is right on the front line when it comes to the challenges of Brexit. But I firmly believe that a successful deal can be struck that delivers independence from the EU while promoting new economic opportunities."

All of the new House of Commons Select Committees will be officially constituted over the coming weeks.