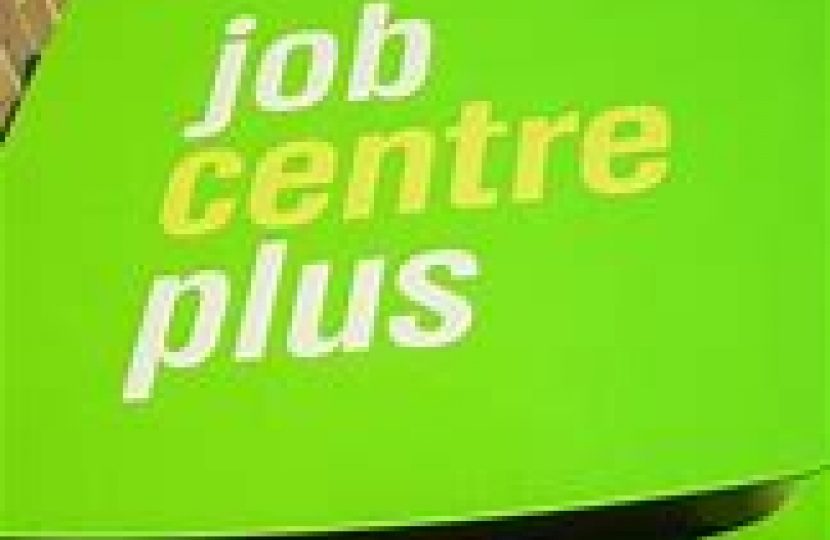 Released by the Office for National Statistics, the figures show the total number of unemployed claimants in July was 840 – a fall of 45 from the month previously. The overall unemployment rate in the UK is at 4% - the lowest since December 1974.

“Locally and nationally we continue to see more people in employment, together with wages rising faster than inflation which is good news for living standards people in Pembrokeshire.

Businesses I spoke to last week at the Pembrokeshire County Show were upbeat about future growth with many taking forward exciting plans for expansion and hiring new employees.”