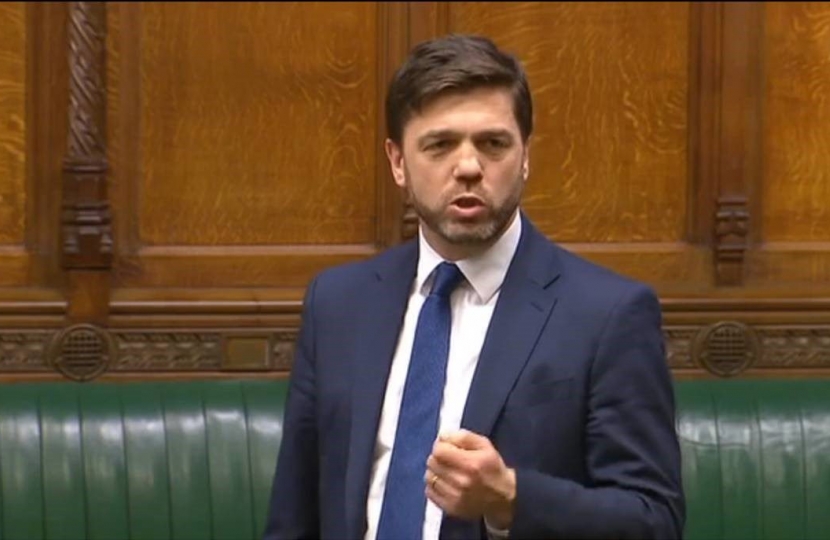 Speaking in Parliament during Welsh Questions (May 15), the local MP paid tribute to the work of police officers in their fight against organised criminals before asking the Minister to ensure that all Welsh forces including Dyfed Powys, are given extra resources to tackle County Lines.

“Welsh police officers are working extremely hard to put a stop to this and there have been some success. However, they need more resources. That’s why I’ve urged the Minister to ensure the additional resources are available for Welsh officers to tackle this evil crime.

“I’ll also be joining local police officers on Saturday evening to see first-hand the work they do and to discuss how we can better support those who look after us and keep us safe.”

Preseli MP Stephen Crabb has given his strong backing to the Chancellor’s coronavirus recovery plan, calling it “a huge step towards getting Pembrokeshire back on its feet”.