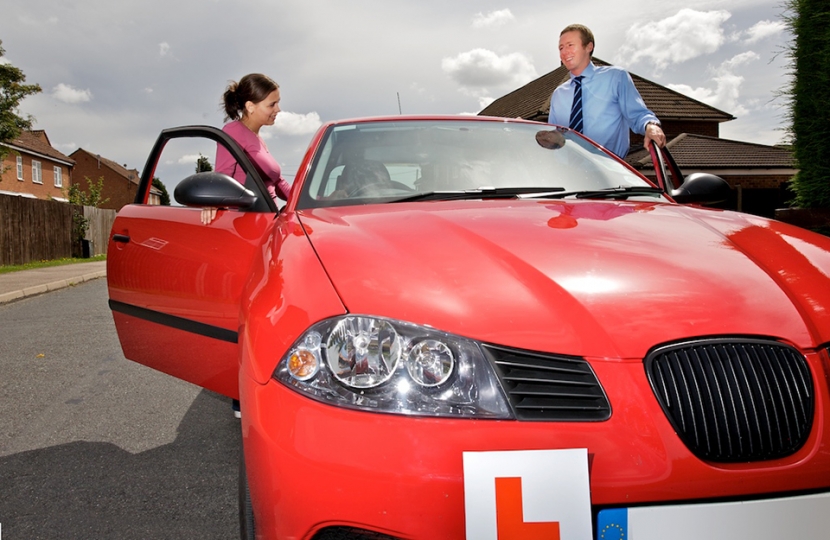 Preseli MP Stephen Crabb has urged Welsh Government to restart driving lessons, as Pembrokeshire’s students and instructors get left behind.

In a letter to Welsh Transport Minister Ken Skates, Stephen has asked that Welsh Government announce when lessons, theory tests and practical tests can resume. This comes after a number of concerned local driving instructors got in touch with their local MP.

Stephen Crabb said: “A lack of public transport in rural areas such as Pembrokeshire means many young people find it difficult to find employment or trainings opportunities without a driving licence.

“I’ve had numerous local driving instructors contact me as they can’t understand the reasons for the difference in England and Wales. To help these instructors get back to work and allow students to practice safely and take their tests, it’s important that Welsh Government announce when driving lessons and tests can be given the green light.”