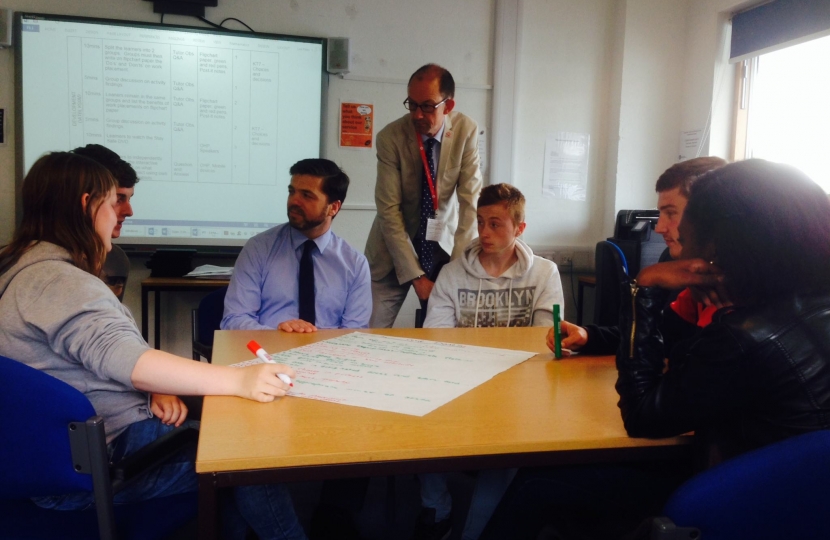 The figures released today show that there are 30 fewer Jobseeker’s Allowance and Universal Credit claimants in Preseli Pembrokeshire than in May. Nationally, the employment rate in the UK hit a record high with 31.7 million people in work. The UK unemployment rate has also fallen to its lowest level in over a decade.

“These are encouraging figures which show that more families in Pembrokeshire are benefiting from a regular wage and the security that a job provides. The UK-wide statistics indicate that our economy remains fundamentally strong, and the fact that the unemployment rate fell faster in Wales than anywhere else is very promising.”

“Although these figures are positive, there is certainly more work to be done. The number of unemployed claimants in Pembrokeshire is still slightly higher than the UK average, and we must keep up the hard work to address this. I was encouraged to see that the number of unemployed young people in Pembrokeshire is lower than it was last year, but I want to see this figure fall further.

“I recently took part in the Prince’s Trust team challenge at Pembrokeshire College. This is a programme that works with young people and helps them build confidence in preparation for employment. Schemes such as this should be applauded for encouraging local young people into work.”