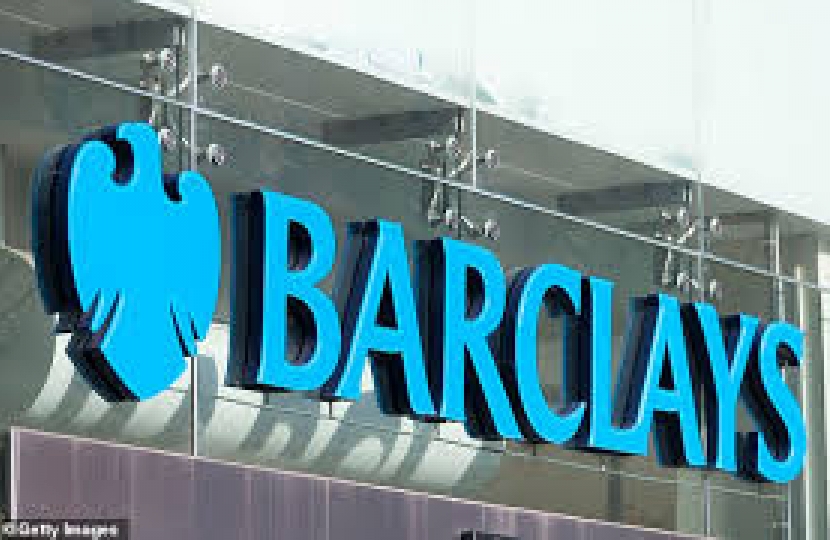 A new agreement has seen 28 banks and building societies sign up with the Post Office for three years from January. The agreement will see postmaster paid more to take in and dispense cash on behalf of these banks. However, Barclays is the only bank to exclude cash withdrawal as part of the agreement.

Government ministers have been urging the banks to make greater use of the Post Office network so that bank customers will still be able to save and withdraw cash following a large number of bank branch closures.

Preseli MP Stephen Crabb, who has spoken out against bank closures and the shortage of free ATMs, said:

“This is another slap in the face from Barclays for its own customers.

“Earlier this year I spoken in Parliament about the drive towards a ‘cashless society’ which goes against the needs of rural communities.

“I have now written to the Treasury Minister to ask him to challenge this decision by Barclays.”