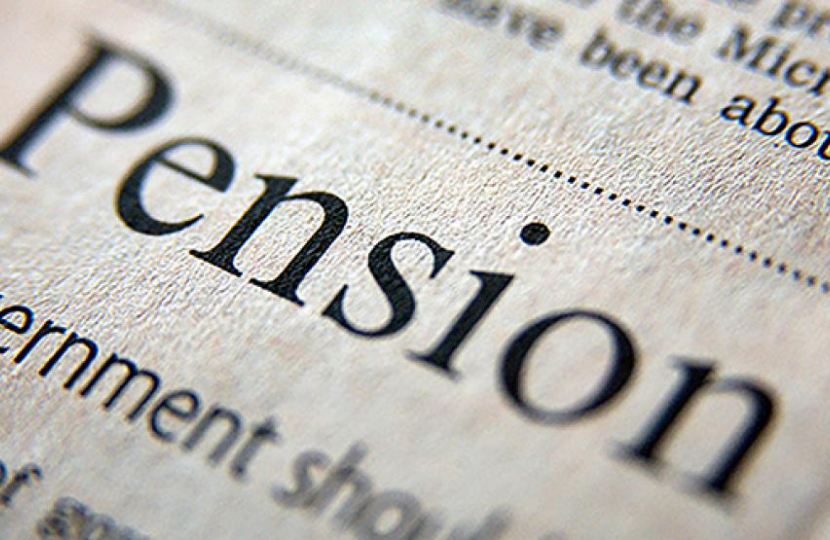 Local MP Stephen Crabb has welcomed new figures showing that 6,000 employees across Preseli Pembrokeshire have been automatically enrolled into a workplace pension scheme. A total of 1,870 employers in Preseli have used the scheme to provide pensions for their staff.

Figures released today show that 10 years into launching, the Government’s Automatic Enrolment scheme is continuing to have a positive impact. Across the country, participation in workplace pensions has risen from 4 per cent in 2012 to 86 per cent in 2020.

Prior to the introduction of Automatic Enrolment in 2012, the number of employees participating in workplace pensions was 10.7 million, representing just 55 per cent of those eligible. By 2020, 19.4 million employees were participating in a workplace pension, representing 88 per cent of those eligible – an increase of 33 per cent.

Employers have also played a major role in supporting Automatic Enrolment, increasing their contributions in 2019 to ensure savers put away contributions worth 8% of their pay.

‘I have long been a champion of increasing pension provision for those workers who traditionally have not been able to benefit from a company pension scheme. Without doubt, the auto enrolment scheme has been a great success in getting millions more people onto the pensions ladder. The overwhelming majority of eligible workers are now saving for their future retirement and building financial security. I am delighted to see that an estimated 6,000 employees in Preseli Pembrokeshire have been enrolled into a workplace pension.’

‘We have a great many small employers in the County who traditionally have not been able to provide a company pension scheme. With auto enrolment, it has become much easier and I am delighted to see so many local businesses making use of it.’